With iSize Icons Pro you can export your icons in the following formats:
-Asset Catalog
-Standalone PNG images
-.ICNS

-Generate all icon images as standalone PNG images (output in folders organized by platform, making it easy for you to drag and drop into an existing Asset Catalog). Don’t waste time generating your icon images with those apps that dump a million icons in a single unorganized folder.

-iSize Icons Pro can generate .ICNS icon images for you as well. 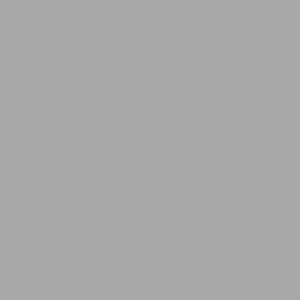 Instantly preview your icon designs in the dock with iDock Icons! If you’re a designer or Mac developer this tool will save you tons of time! Simply drag and drop your images onto the window and you can instantly see how they look in the dock! Effortlessly switch between multiple icon images by clicking with your mouse or use the arrow keys on your keyboard!

You don’t have to waste time preparing different Asset Catalogs or .iconset folders to view your icons in the dock! No more relaunching your app in Xcode a thousand times to see which icon design looks the best! Use iDock icons and see how they look in the dock instantly!